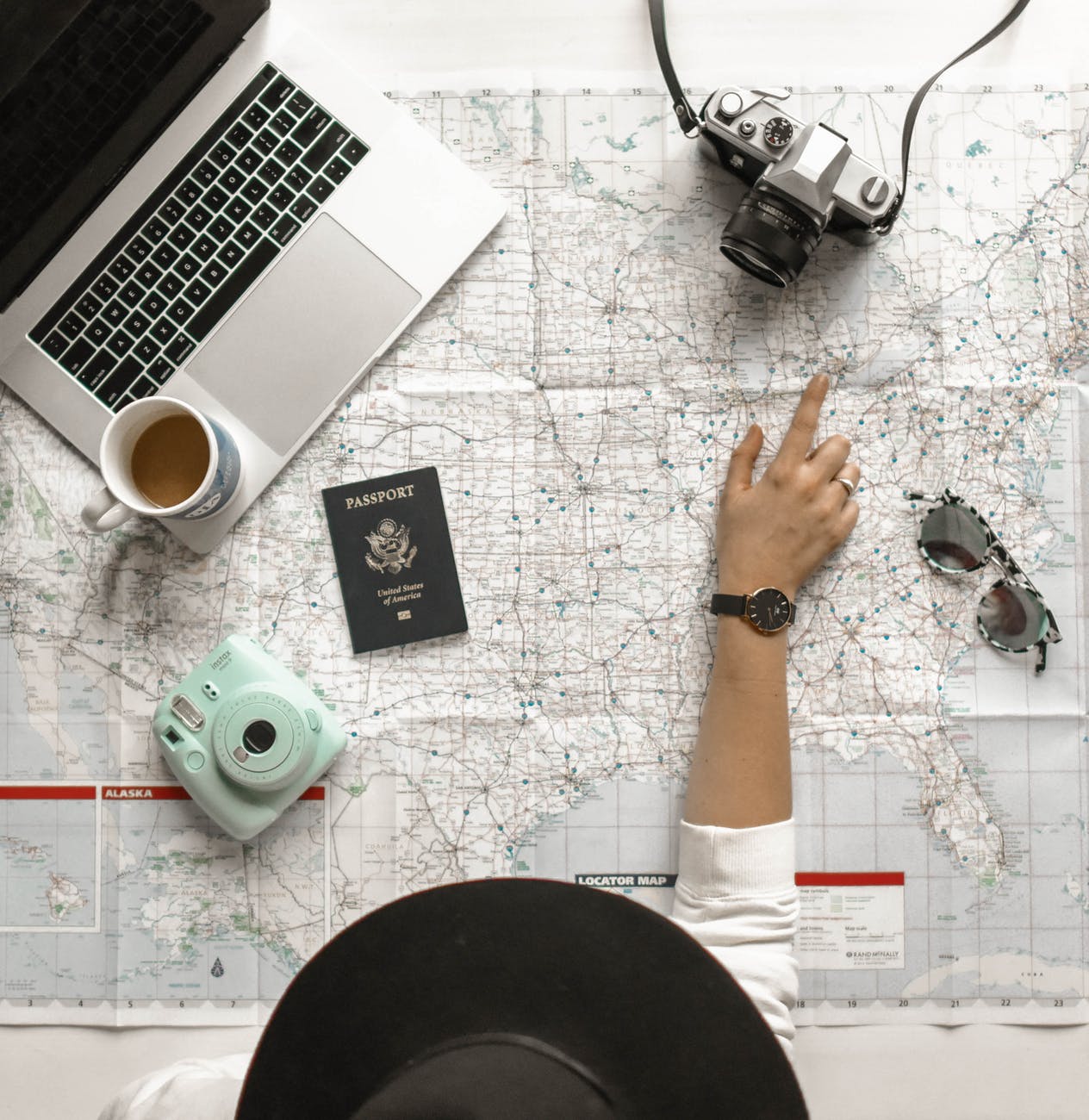 Ok. The only people I know reading this are my parents, so I really need y’all to comment here and let me know who my audience is.

It’s totally ok if it’s only my parents. But. I’m taking this opportunity to create my very first hashtag #sorrydad for those moments…where I have to be an adult

I’ve given you a list of questions and options to ask me some. Comment with your question and your answer. 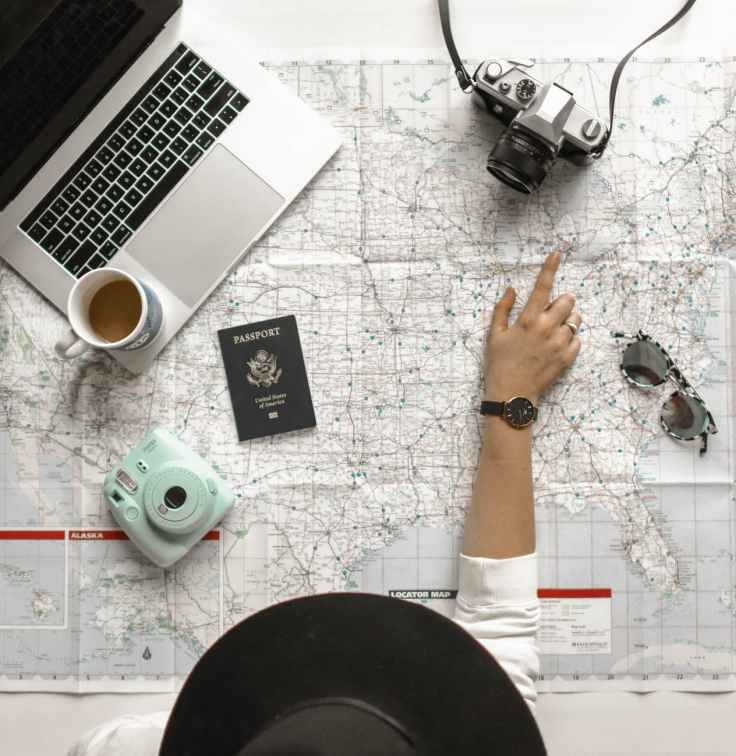 Respond to one question. or two. or all 20. As many or as few as you wish. Just please answer at least one.

There’s no grade for this test so don’t let it make you anxious.  There are no right or wrong answers, just opinions. Your answer can be as long or as short as it needs to be.

Consider this one of those bullshit ‘get to know you’ activities, but you get to control your input. You do NOT have to come up with an adjective starting with the same letter as your name (though you special unicorns are welcome to do just that).

That’s all for today! Coming tomorrow: Let’s have a conversation 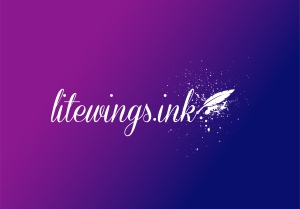